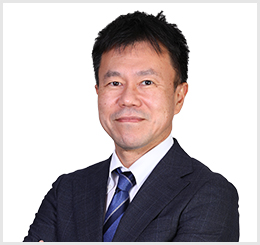 Shri Koji Ichiba has over 28 years of experience in life insurance Industry since he joined in 1993. He was involved in planning and development for sales channel at regional office and zonal office at Nippon Life. From 2001 to 2006, he was seconded to Bangkok Life Assurance in Thailand. At Nippon Life he was in charge of international operations including strategic investment into Prudential Financial in 2009 and other various deals outside Japan.

From 2011 to 2015 he was Head- Representative Nippon Life Insurance, leading the development of new distribution channel. He was also on the board of RNLIC from 2018 to 2019. 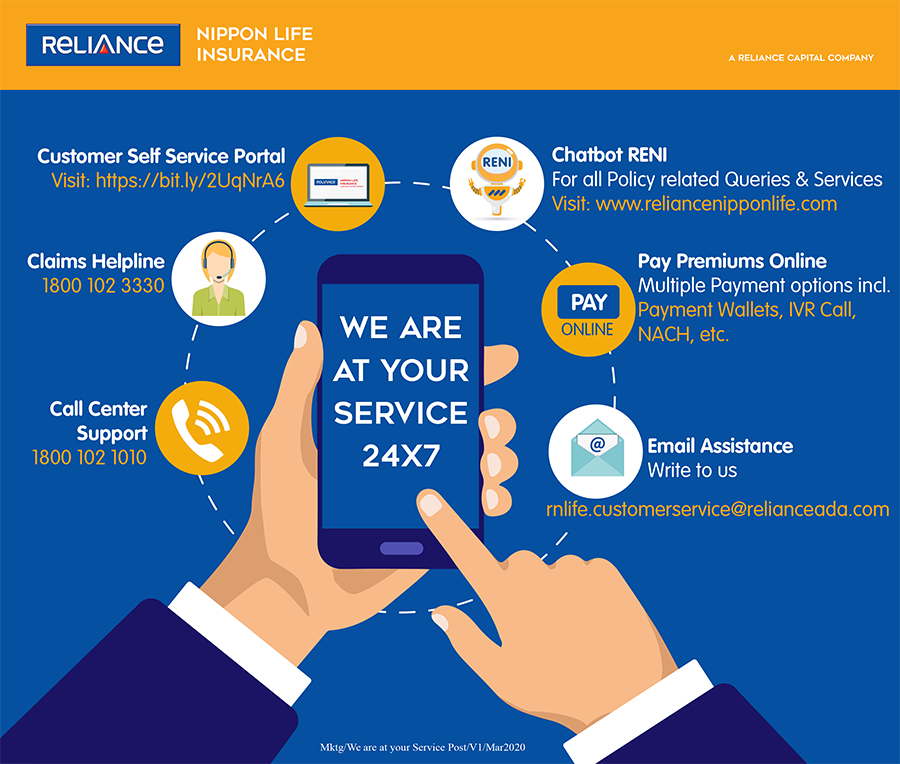 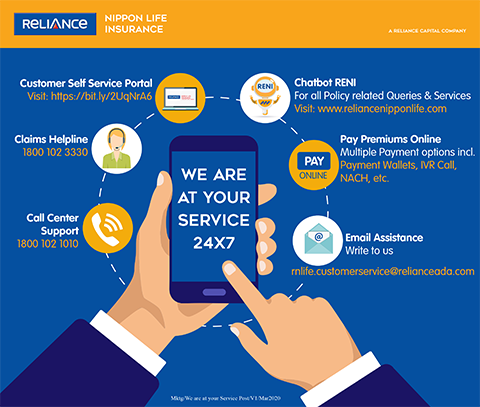